Nana Nyqvist: A Collaboration with EvaTer 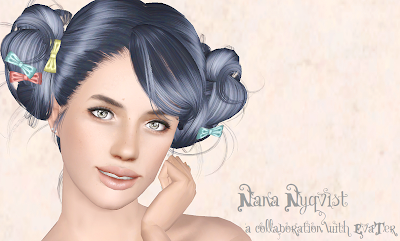 Yay! Another exclusive with the fabulous EvaTer!


Eva and I decided to do another project together :) This one is the same as the last, meaning that we "traded" unfinished sims but this time we had a pool of four themes that we could choose from. The idea was to take the others unfinished sim and pick one of these four themes to do. The catch was that the creator of the unfinished simmeh wasn't allowed to know what had been chosen. So, it's a surprise!

The four themes we decided on were:
Guess which one I chose? I decided to make a Kawaii punk girl. I sort of combined what I consider cute with a little bit of a punk edge. This has been my favourite challenge so far as I really like what I've done :) I named her Nana, as I adore the name. Plus, it's always attached to some cute Japanese girl and I chose Nyqvist as I imagine Nana to be half Japanese half Swedish.

Moving on to the spam and CC list xD 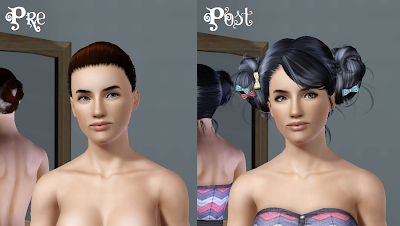 Here is what Eva sent me (left) and what I finished up with (right). 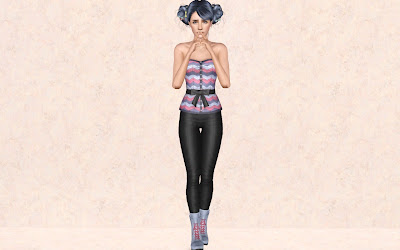 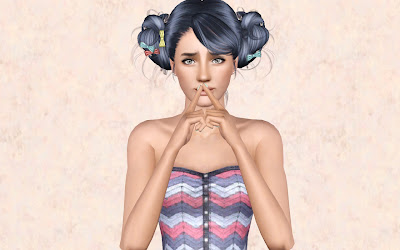 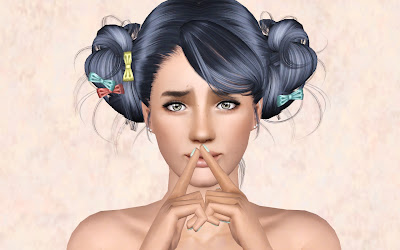 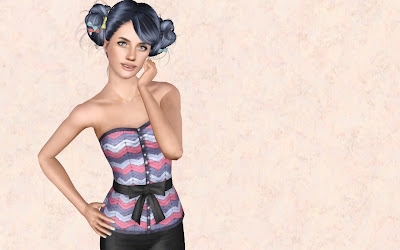 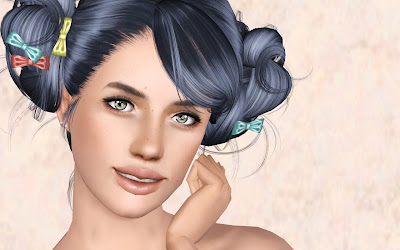 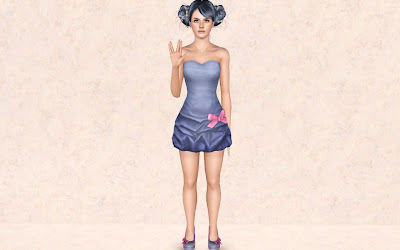 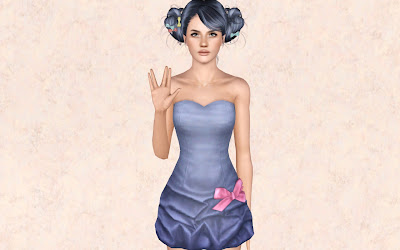 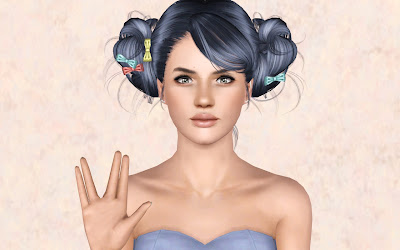 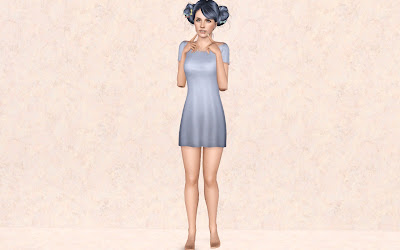 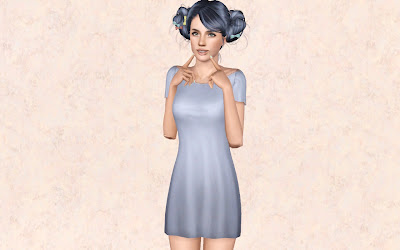 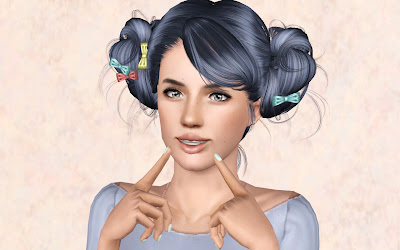 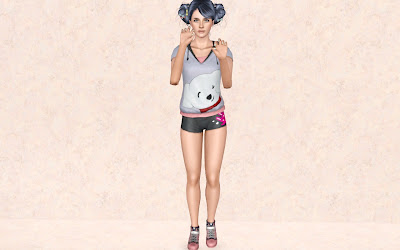 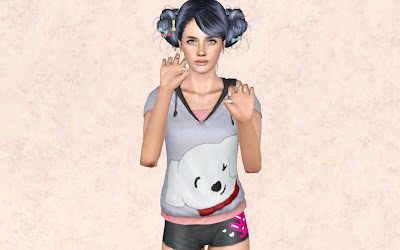 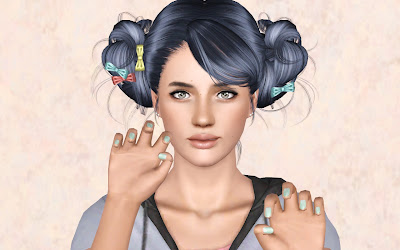 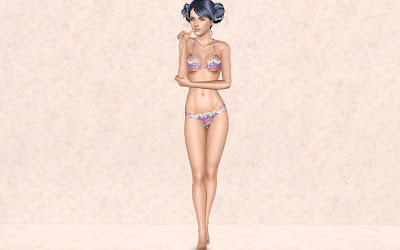 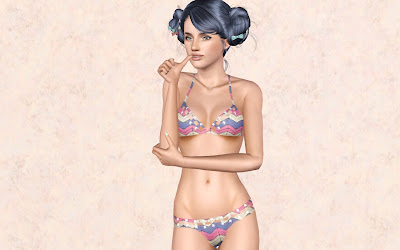 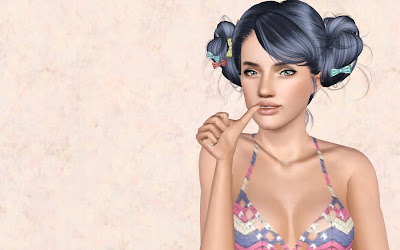 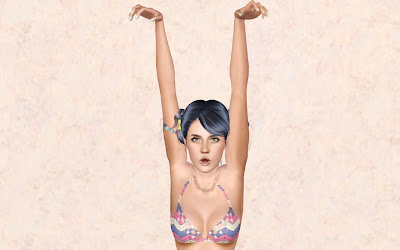 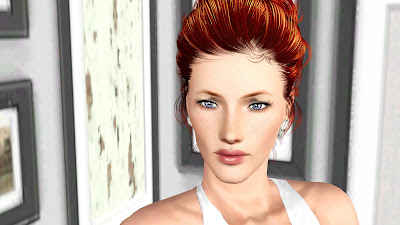 WOW !!! I LOVE her !! I seriously LOVE what you've done with Nana !!
Love the clothing and the poses and pics are amazing !! <3<3<3
It does confirm again why I like doing this project with you so much !! :D

She's the cutest thing I've ever seen!!!I know just who she'd get along with in my game XD. My simmie, Aara.

Btw, I have all these sliders in-game already but I thought I'd let you know that the link for hermi's lipshape sliders is broken.

This is the new link for the Hermi Sliders:

Your username and password for the Simscave should still work on the new site ;)

This sim is so cute! Too bad her download link is broken "Oops — this shared file or folder link has been removed."

Thanks for the lovely comments guys! <3

Also for the heads up on the broken links all should be fixed now :)

Check out this shiz everybody!

- DO NOT STEAL MY WORK
- Feel free to download my sims, but please do not reupload them to The Exchange, TSR or anywhere else.
- Please do not take my sims, edit them slightly and then pass them off as your own work.
- I don't mind if you use my sims as a base for your own creations, but please ask first. Especially if you plan to upload those sims somewhere.
- Feel free to use my sims for your stories.
- If you plan to use my sims to model creations, then please give credit and link back to my blog.
- Above all else, HAVE FUN with them!

Come all ye who love Sims 3!